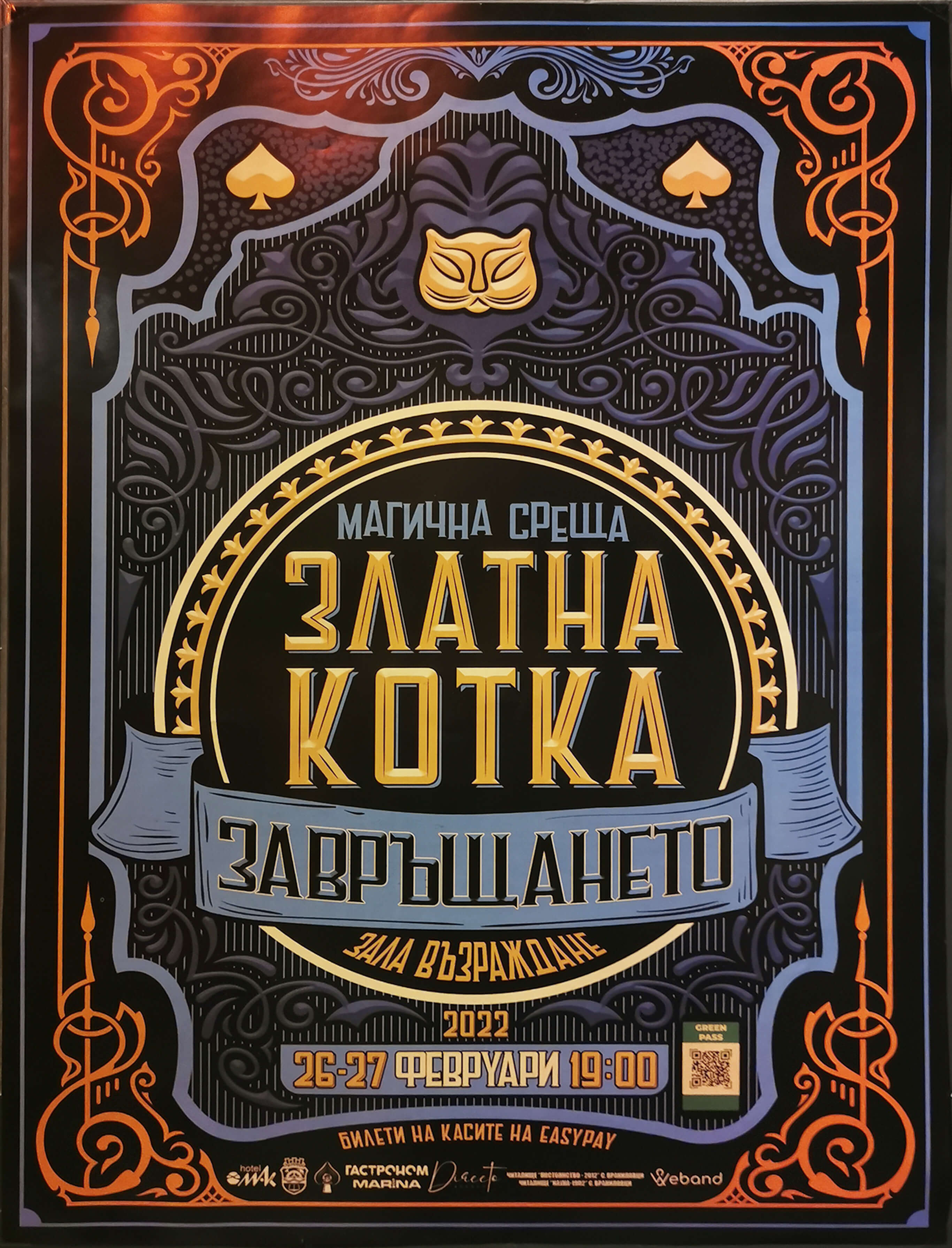 Two days ago, the largest magic festival in the Balkans took place for the 9th time in a row - the Golden Cat Magic Gathering. It has been held in the capital of humor, satire, and magic - the city of Gabrovo, since 2012.

The competition for the most prestigious "Golden Cat" award has several categories - "Manipulations", "Tricks", "Illusions", "Comic Magic", "Mental Magic", "Close Magic" and "Children's Magic". And the jury that evaluates the contestants is made up of world-renowned names from the magical world.

This year the event hosted over 160 people who had the opportunity and pleasure, within three days, to attend lectures, competitions, and gala performances. For the first year, due to the great interest, there were two performances.

The Grand Prix "Golden Cat" statuette 2022 was won by Martin Hansson with his stunning performance, some of the other prizes being "Most Original Stage Presence" provided by Drago Draganov, "Best Comedy Performance" and "Best Mentalism" by Veso Show, award - "Striving for excellence" from the "Art of Magic Foundation", Special award for outstanding achievement in magic up close, provided by Rubirosa and the audience award from Weband. 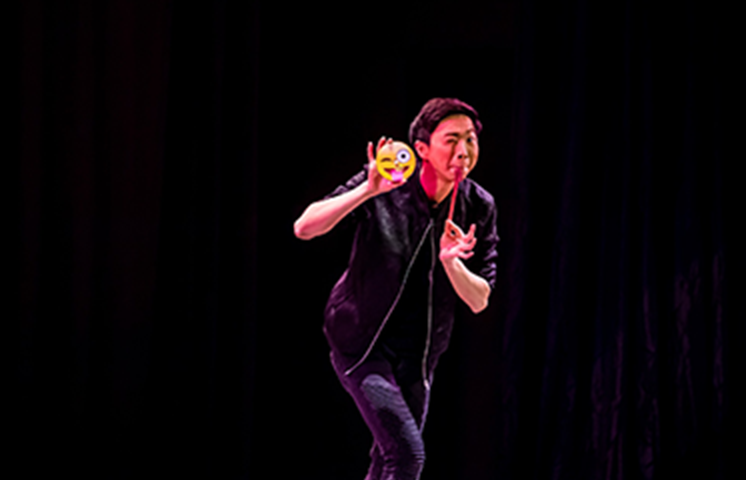 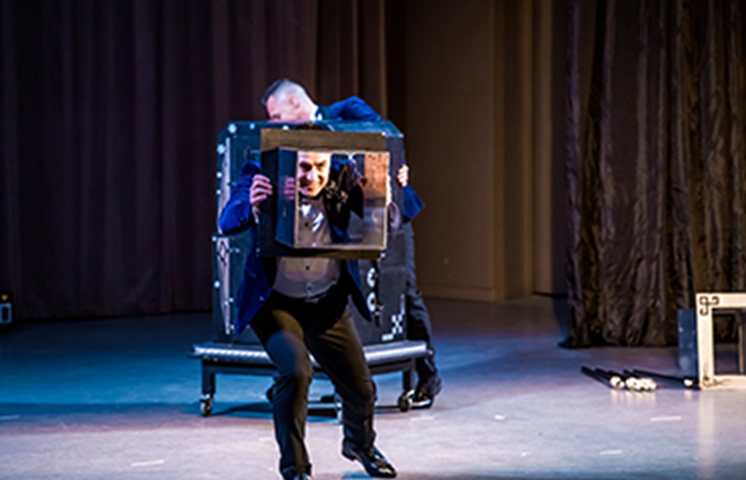 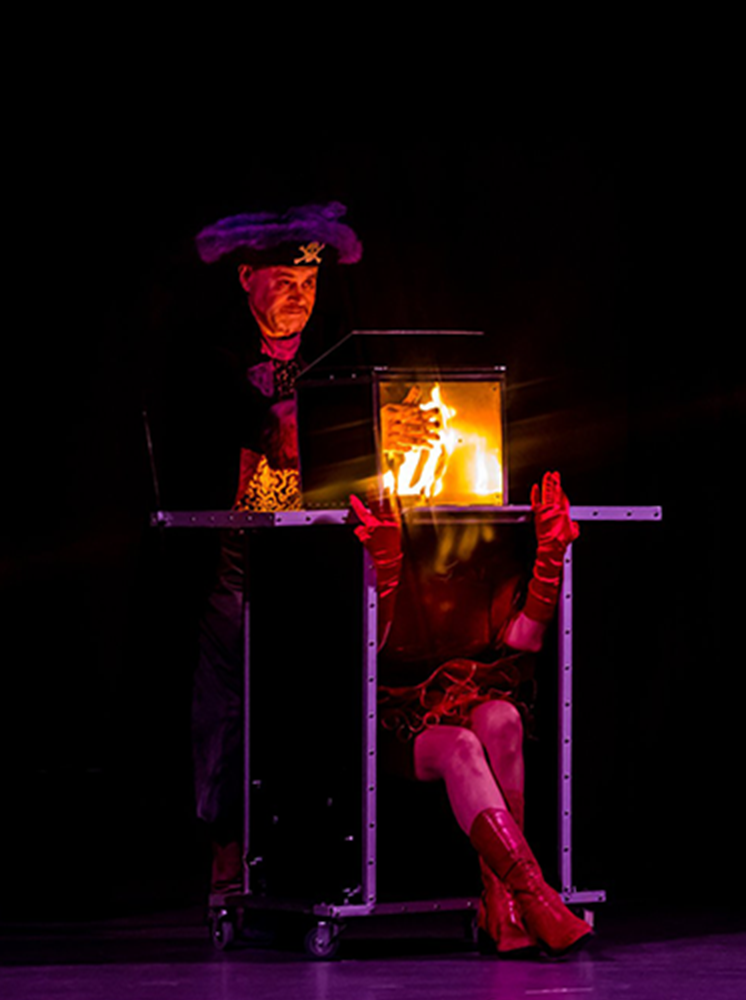 Mario Lopez, from Spain, the winner of the FISM (International Federation of Magical Societies) award, is known as a "sleight-of-hand master". His world-famous tricks impress everyone, and one of them is the trick with the cigarette and salt.

Joshua Jay holds the Guinness World Record for most selected cards found from a shuffled deck in one Minute. He also appears on Fool Us, where he deceives Penn & Teller. 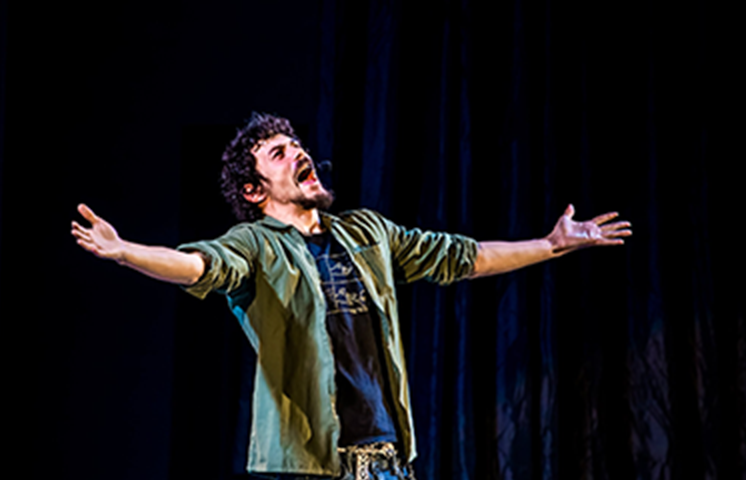 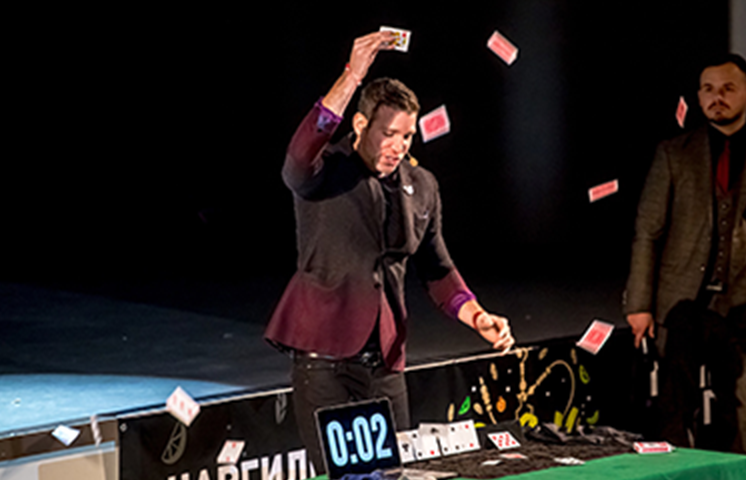 Thanks to Evgeni Tochev and Yordan Belev, the Magic Gathering "Golden Cat" has been established as the largest festival of illusion art in Eastern Europe. Without their tireless efforts, unprecedented organizational skills, and love of the art of illusion, nothing that would have happened would have been possible. Ivan Petrov, also known as Vensan, is the man who invests a lot of himself and contributes with his incredible sense of humor to make the event what it is. 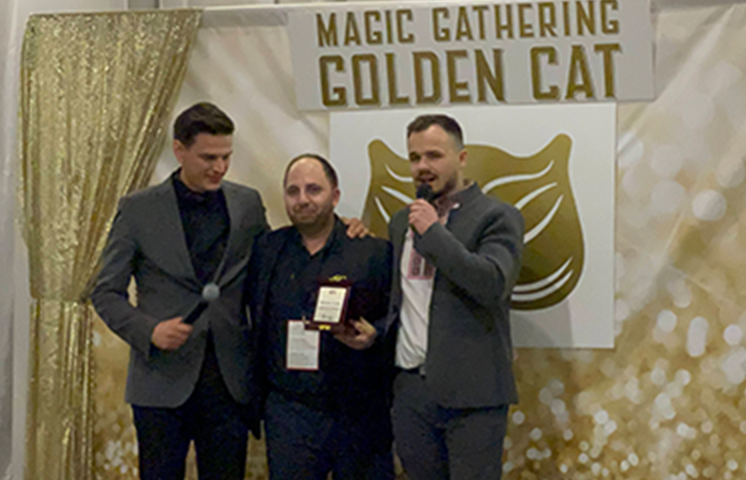 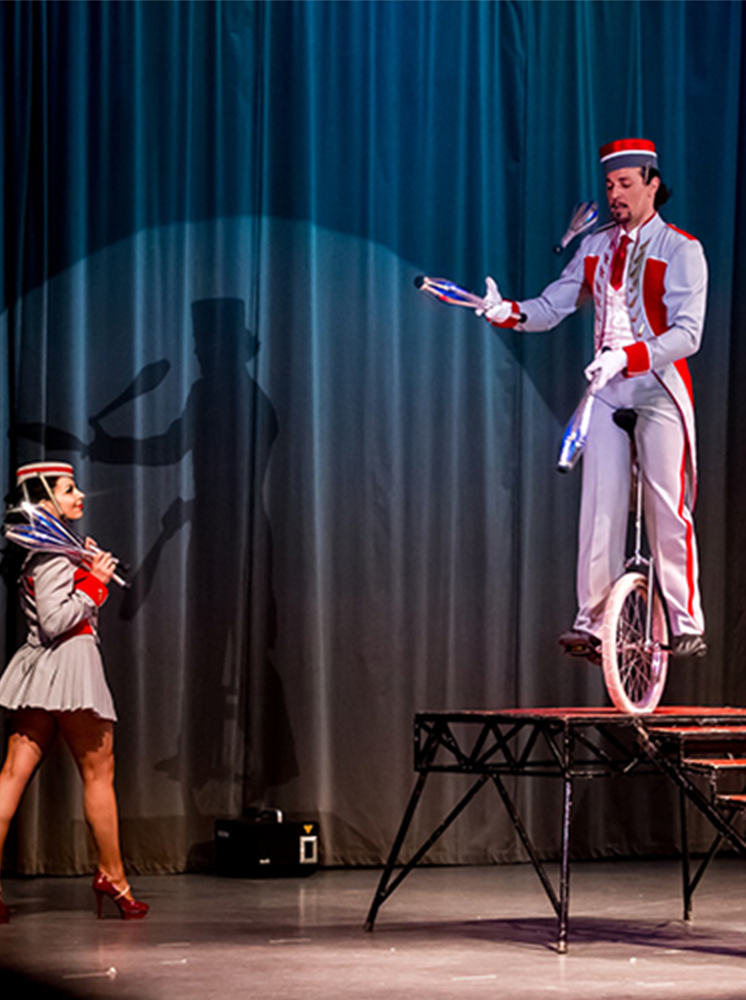 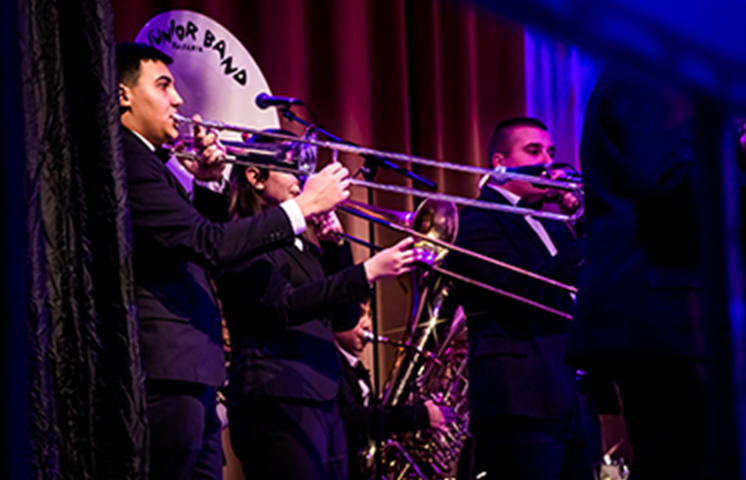 Magic Gathering "Golden Cat" brings together magicians from around the world, friends, and acquaintances, inspires people, brings together, and excites everyone who touches this atmosphere. The event also gives the opportunity to many young beginners to step on stage and show what they are capable of.

The atmosphere of the "Golden Cat" Magic Gathering cannot be described in words, it must be experienced. We sincerely express our great satisfaction and happiness that we are part of this community, gratitude to all people who make incredible efforts to develop this art in Bulgaria and around the world, and call on everyone who has not been to the "Golden Cat" to do it. There will be a great opportunity for this next year when the jubilee tenth edition of the event will take place, and we can't wait for it anymore! 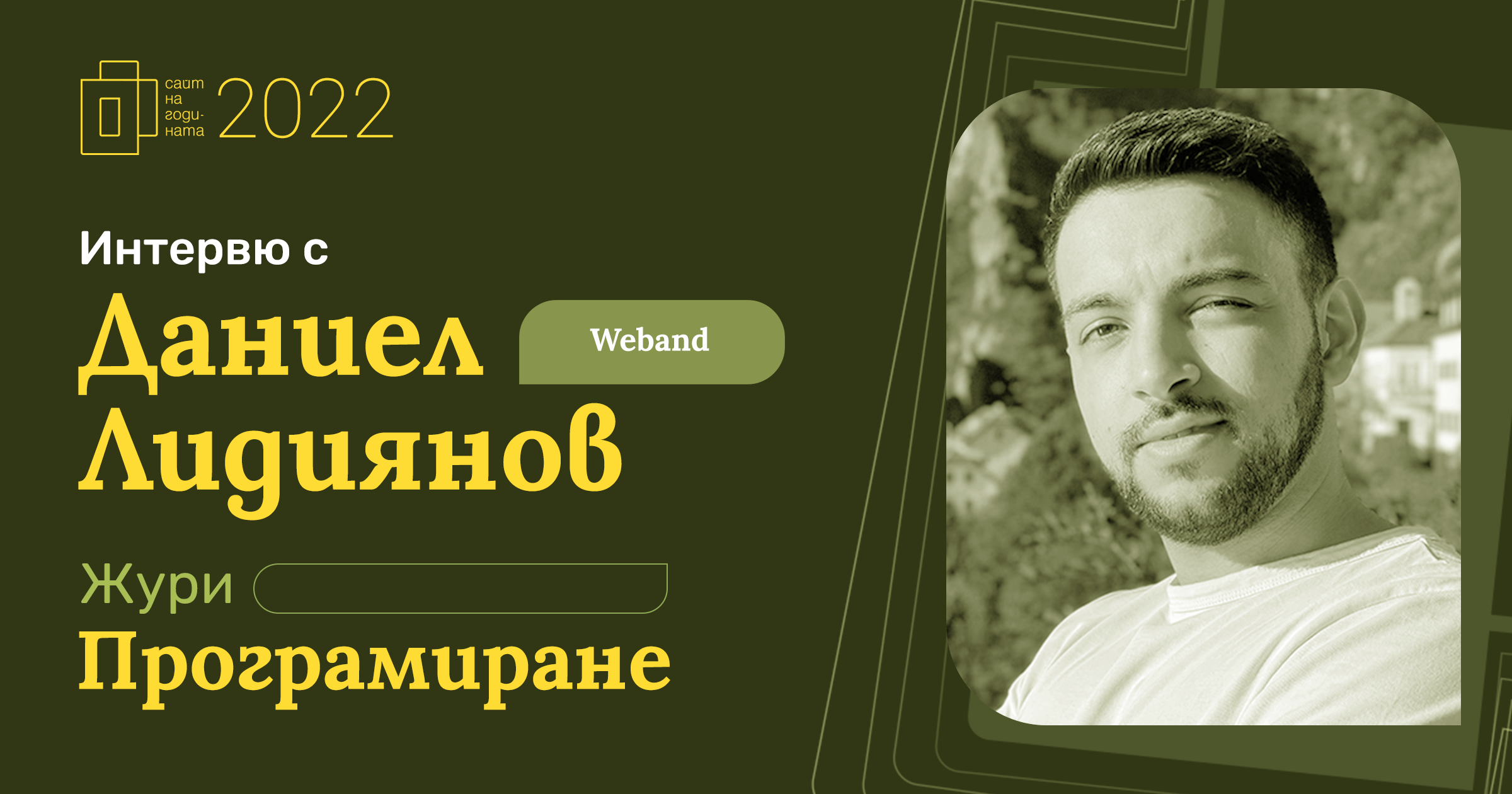 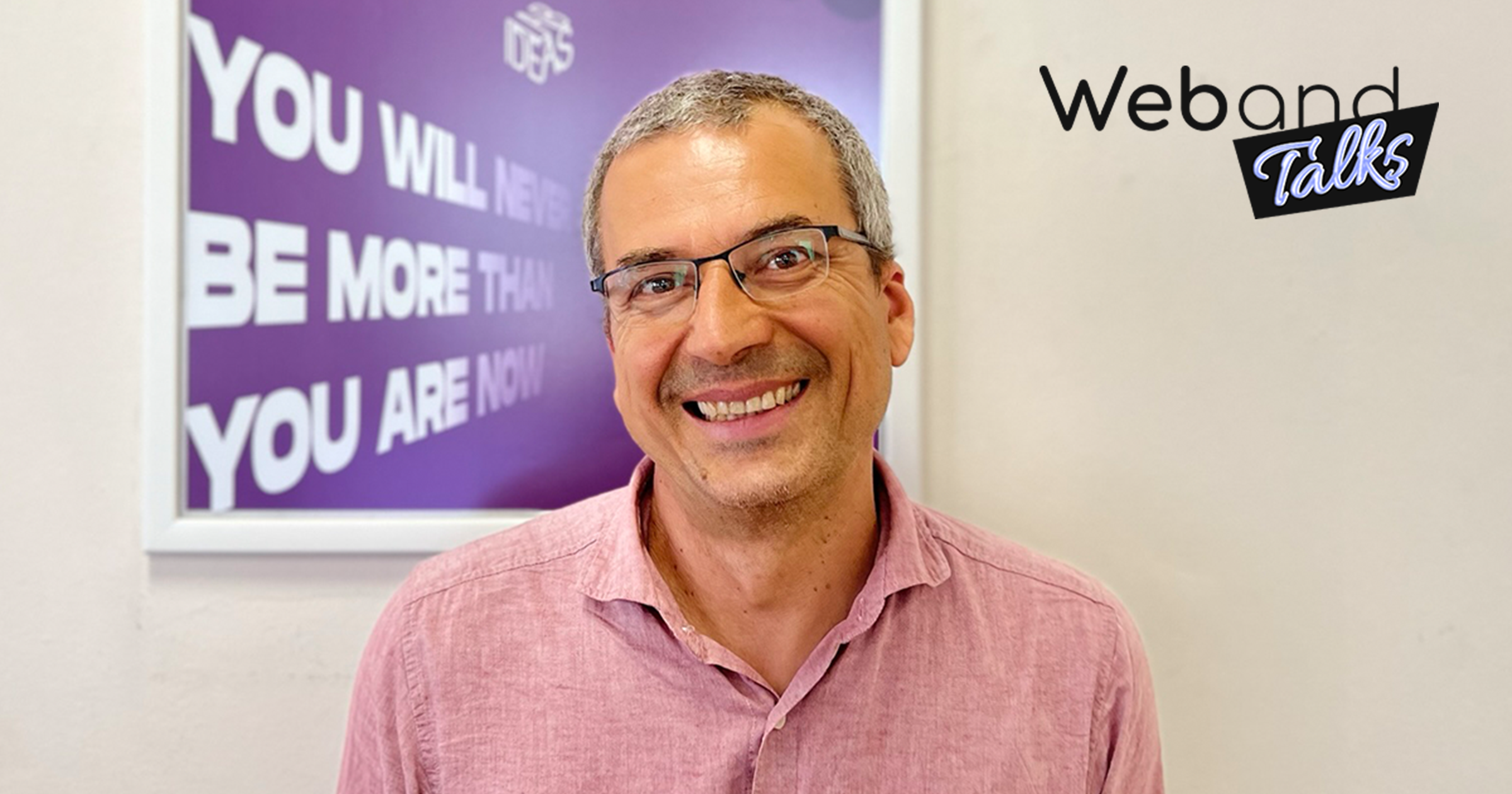