The price of dreams and the path to success - Alex Filipov 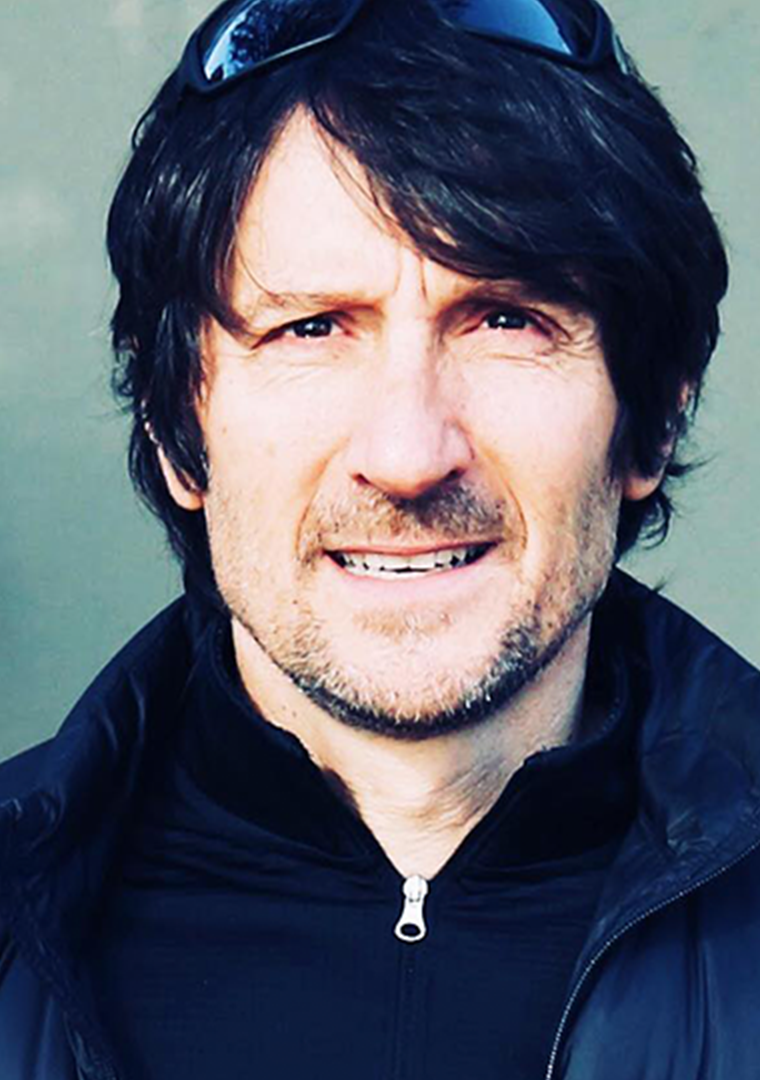 Often in our field, we encounter people from whom we can learn a lot, who inspire us, and from whom we draw ideas. We found out about Alex Filipov's work by accident and decided that every person, even those who are not involved in art or have an interest different from our sphere, should touch him and his story.

For better or worse, a long time has passed since our meeting and the things we learned from it we tried to convey as well as possible in what is described in this article. Because we believe that such people and their stories are worthy and should reach as many people as possible so that they can touch them as they have touched us.

We present to youa story about life's challenges, the opportunities presented, the chances missed, the cost of chasing your dreams, the compromises, and the love of work.

Alex Filipov began his long journey in the field of art, graduating from the art school of applied arts in the city of Troyan. Participating in the general annual exhibition of the school, in the cultural center, Alex, then in the 9th grade, won first prize for Painting.

At his first participation in an exhibition, among professional artists and graphic designers from northern Bulgaria, he also won an authoritative award. 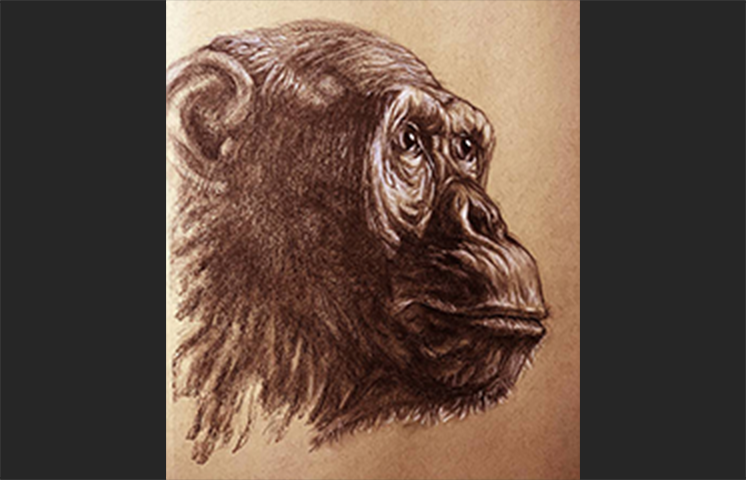 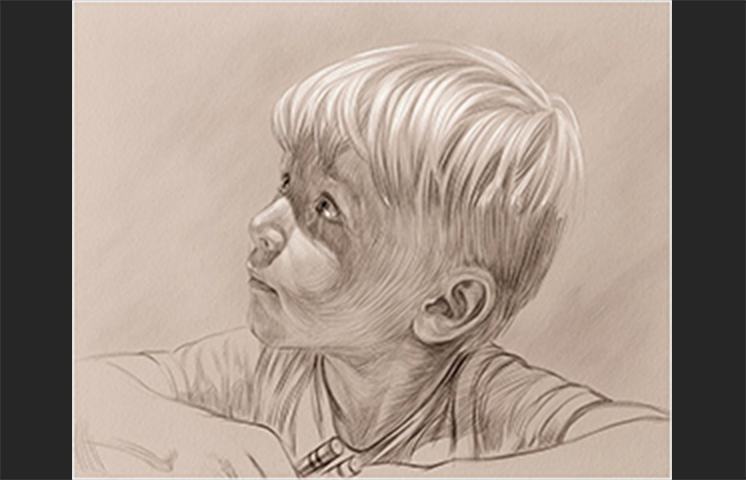 The debut in the author's cinema

It can be said that his professional path began with classical, hand-drawn animation, which he studied at the most prestigious hand-drawn animation college in North America - Sheridan College. At their graduation, in the year 2000, all graduates show their best drawings and projects of the year, presenting them in the best light, as well as their graduation projects, in front of their colleagues and professors and representatives of one of the leading production companies - Warner Bros. Pictures, Dreamworks Animation, Walt Disney Animation Studios, Blue Sky Studios, Electronic Arts and others.

He was noticed by Michael Thurmeier*, who likes Alex Filipov's work, and offered him an interview for a possible future job on a big project at BlueSky, in New York. Due to unforeseen circumstances, Alex has to travel to Bulgaria, where he stays for about 6 months. For better or worse, life confronts him with a harsh reality - he loses contact with Michael and fails to connect with him, missing out on perhaps one of his greatest opportunities right after college.

Getting Started in 3D Animation

The three-minute animated short, to the music of Louis Prima's Oh Marie, with which he graduated, won first prize in the 2000 Teletoon (Canada's equivalent of Cartoon Network) competition among all graduates of such colleges. With the prize money, he bought a professional computer and started doing 3D animation. He worked for several years in Canada, then returned to Bulgaria for the summer.

He learns about the country-based American film company "New Image", which deals with 3D, and decides to send them his portfolio. Much to his astonishment, they immediately approved him and offered him a job. There he received fundamental technical knowledge in the field of this type of animation. At that time, he also leads evening courses for new staff - people who want to work in the company, but do not have enough knowledge in the field.

What is it like to be part of the main special effects team on a film like Godzilla vs. Kong?

Several companies are involved in the development of visual effects for a film of this nature, due to the sheer volume of work and tight deadlines. Alex is then a Senior Animator at the leading company with the most production footage received - Scanline VFX. The entire visual effects team numbers over 800 people.

There, Alex is given the long-awaited opportunity to animate King Kong and Godzilla. He received an enviable 24 scenes, totaling over a minute and forty seconds of film, which he was solely responsible for bringing from start to finish, creating animation ready for the big screen.

There is enormous pressure on animators to produce well and quickly, which requires very good technical knowledge and great creativity, both visually and technically. With his vast experience, Alex told us that the biggest terror for an animator is the coordinator who comes to your desk and asks "How's it going?".

The best option I recommend to animators is to get ahead of it! Never have the coordinator come in except to give you more shots because you've run out of them.

Having a great desire to root out many things that he does not approve of and does not like in the industry, Alex shares with us what he observed: what the hierarchy is, which begins and ends with the Supervisor.

One of the key problems for him is that no one cares about them. They are the people who "distribute" the scenes. If the Supervisor likes an animator, he can give him the best shots until the end of the world, and accordingly, if he hires someone, he can wallow in misery and get nothing. And for these actions, the supervisor owes no explanation to anyone.

In this model of work, Alex wants to change and is training his team of animators on how to fight in such situations. He says that animators are in the industry to contribute something of themselves and give everything they can - "some more, some less, some very badly, some very well, but:

No one deserves to be treated badly, even if they don't perform brilliantly as an animator.

He himself shares about one of his most stressful moments as an animator, when on the penultimate day of the project he was working on, he received a message from the coordinator "Stop working on all frames", without explanation. After asking what the problem is and if there is any problem, he doesn't get any response for 3 hours.

Subsequently, the coordinator apologizes that in his haste he was unable to give an explanation and that there was no problem and everything is fine. The reason for this announcement was the director's change of mind about the whole sequence, which he would change and enjoy his last day of the project, without tension. Alex shares that the stress experienced at such an important moment is unnecessarily great for any animator.

Now in his daily meetings on Zoom, with his team of animators, Alex organizes and leads the work in such a way that there is no mention of the stress he had to survive. It strives to isolate all administrative, technical and other problems from the daily life of its animators so that they can enjoy what they love most, which is to animate.

We are grateful to Alex Filipov for a great meeting, thanks to which we were able to enrich our knowledge and probably help many to understand more about what it is like to be an Animation Supervisor, and about the opportunities and challenges in life.

The main lever that moves things is the demo, what you produce with your own hands. and what is your business card to the world! 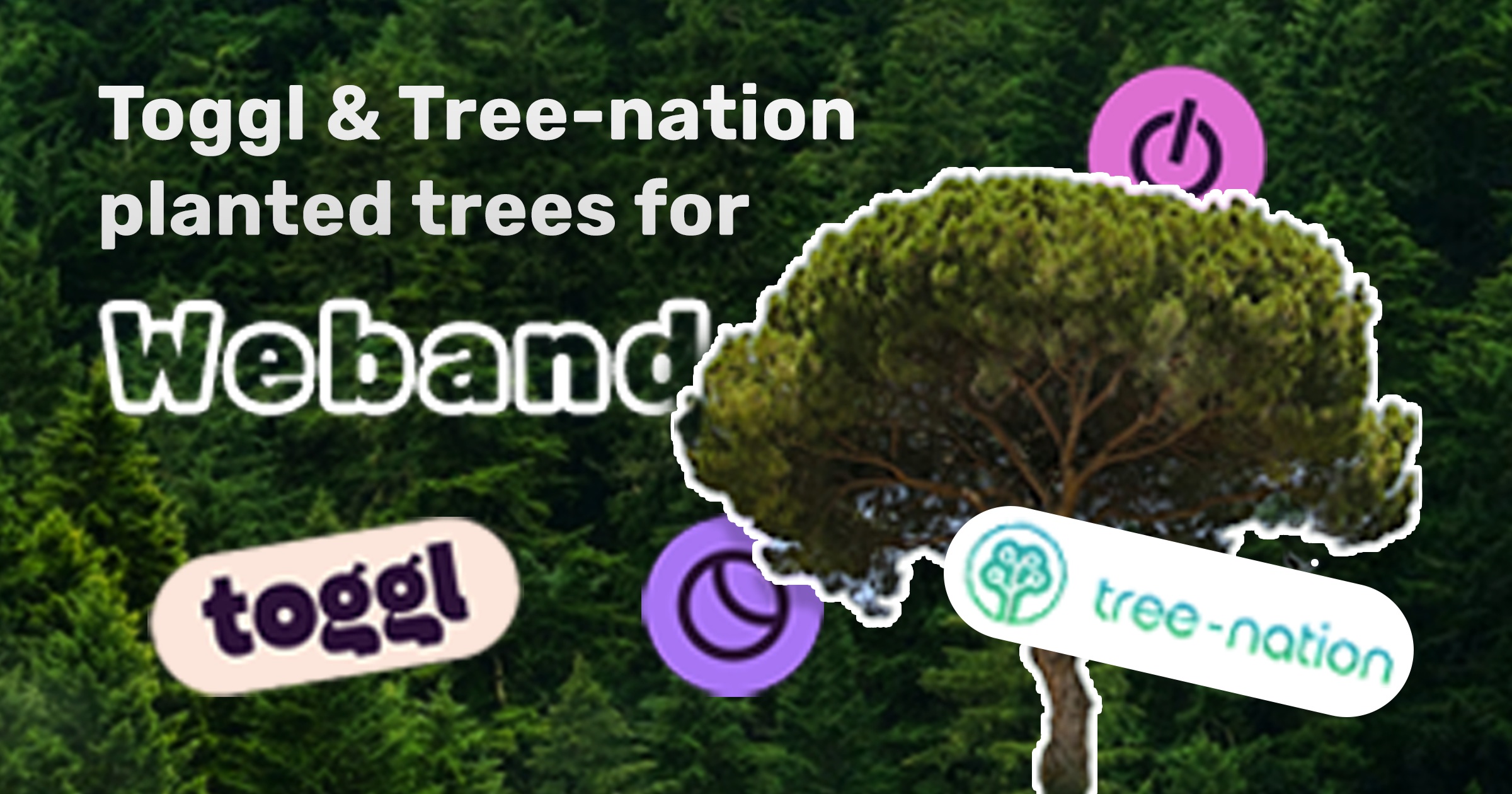 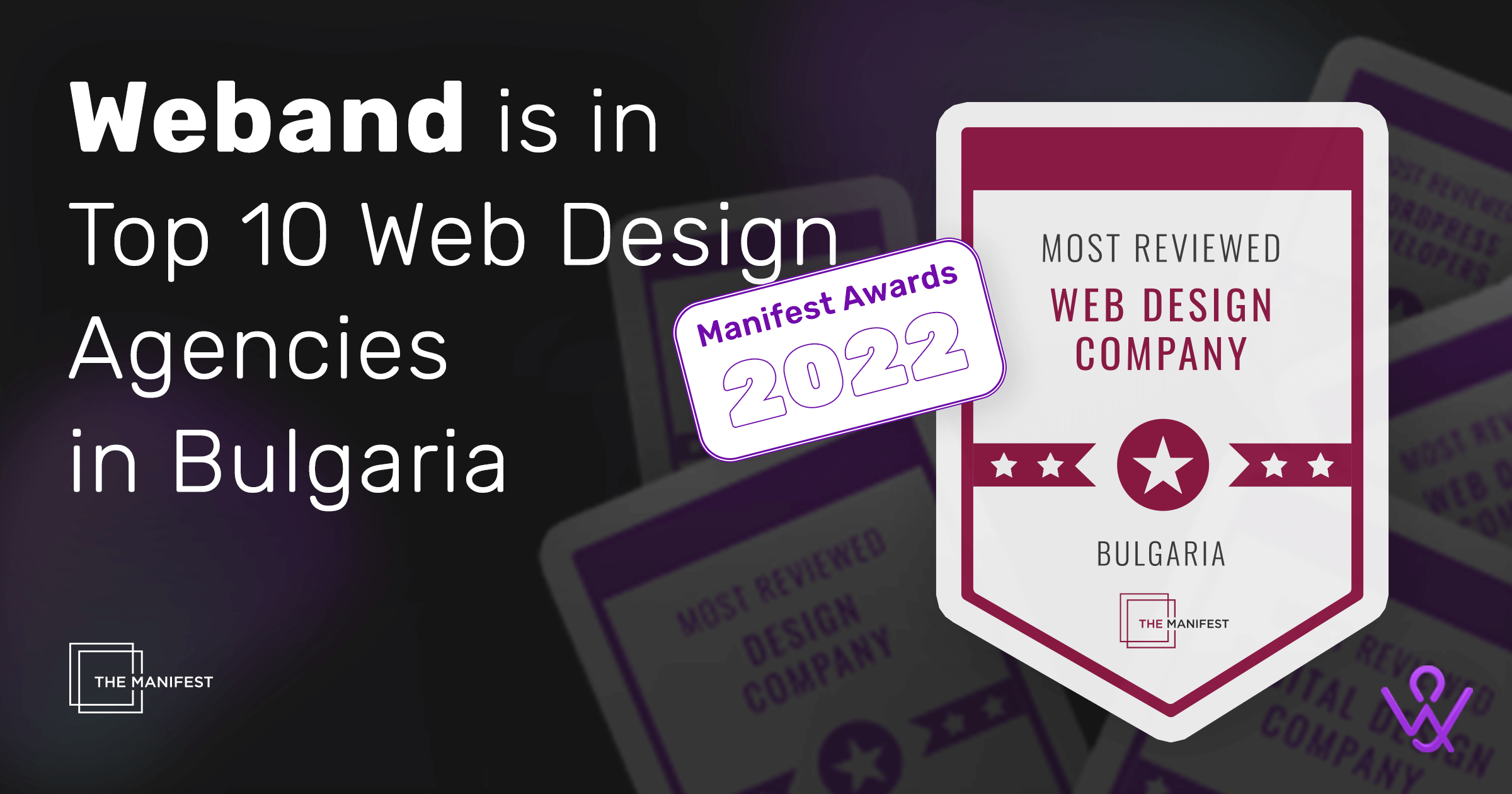 Weband in the Top 10 Web Design Companies in Bulgaria