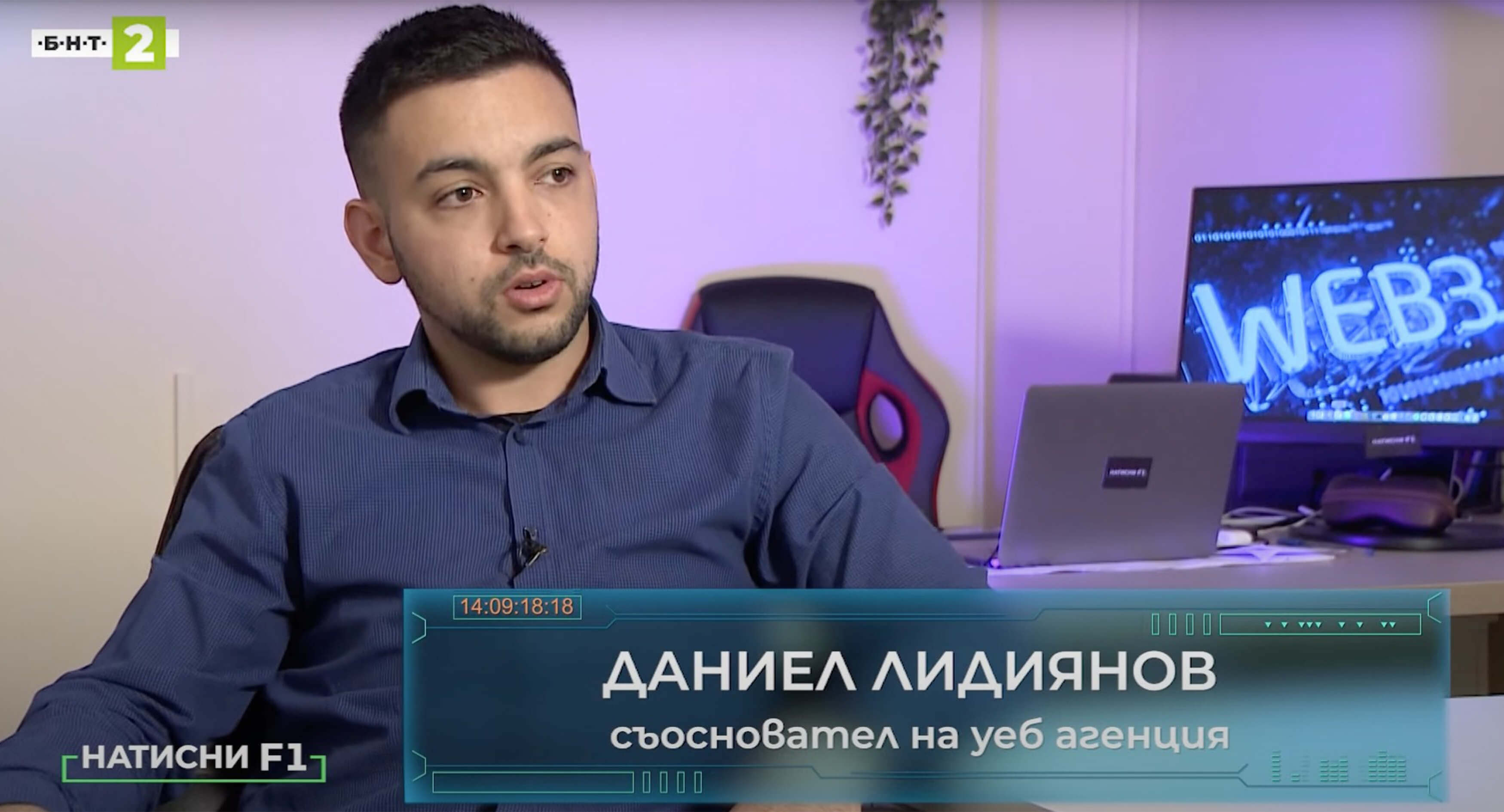 What was Web 1.0 - the first generation of the Internet?

Web 1.0 is a term that people used to call the Internet during the period 1990 - 2004. This is the time when people were able to surf the Internet, which was a network for publishing information. In this period, content creators could publish any kind of article, textual content, of course, not formatted - it was not at all pretty, like the sites we know today. 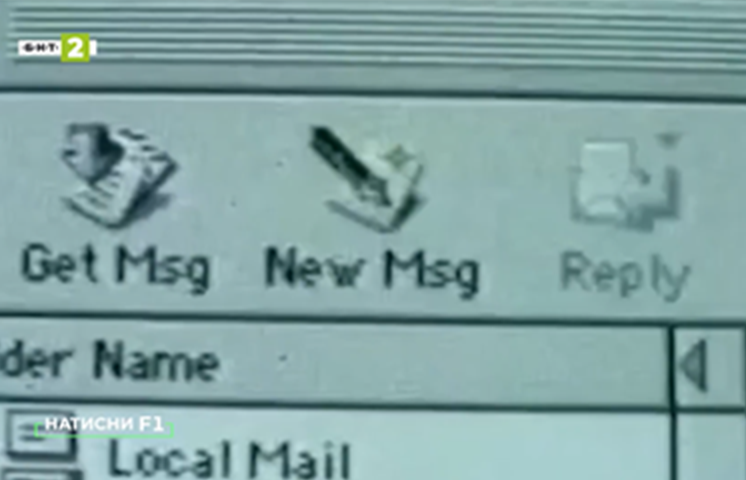 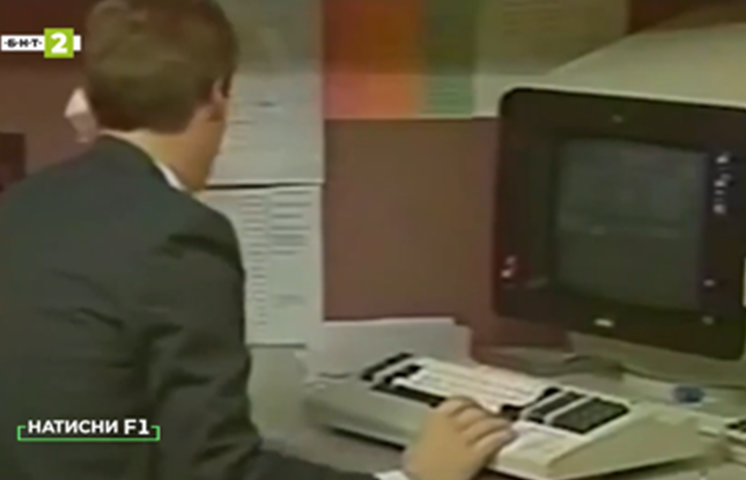 The user manifested himself in the role of a consumer. He received information without any possibility of feedback to the creator. That is, he could not like, he could not write comments, and there was no interaction.

Back then, the Internet was one big encyclopedia, with the difference that if you landed on the same site the next day, you had a chance to see different information because the creator simply posted new content. This distinguishes Web 1.0 from the Internet we know today, generally. 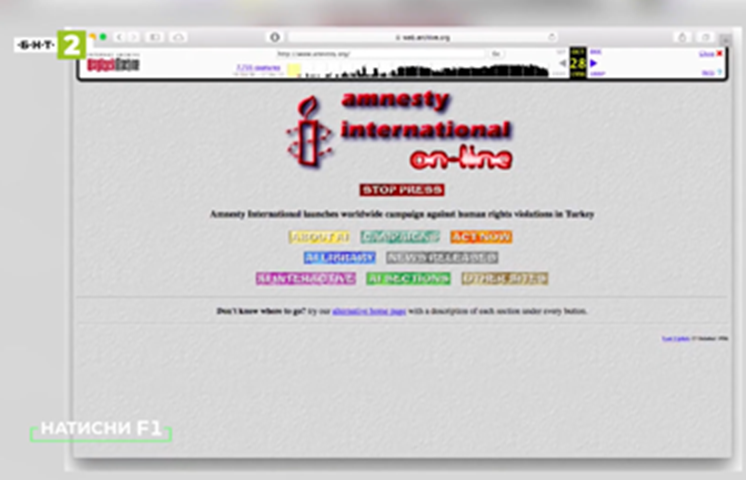 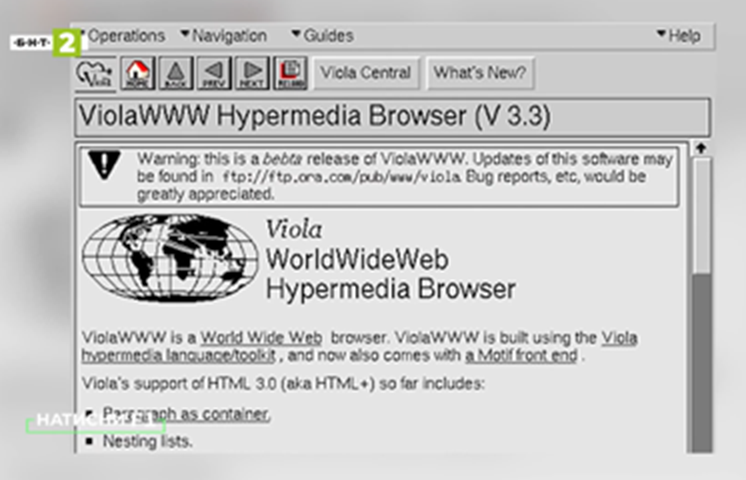 To this day, I dare say we are also in Web 2.0. The definition of this Internet is no longer only one-way, in the direction of users, the so-called "read-only", but the Internet, in which the user can already make some interactions. But there is also information that the user does not know that he is giving, and this is, for example, the time he sits on the website, the pages he visits, and all his behavior on the site itself.

Web 2.0 is fundamentally different from Web 1.0 in the advertising industry. In Web 1.0, there were no ads, or to be more precise, there were no targeted ads, because targeting comes from user personalization. Whereas in Web 2.0 I have a clear idea of what a person does on a website and their digital profile.

Web 3.0 and one of the technologies that contain the blockchain. Blockchain is nothing more than a chain of blocks. That is if we imagine that we all hold hands in a circle and I write a program or an algorithm and tell it "Only work if you can see, from above, a circle", it will work.

If one of us decides to take his hands off or back off, the algorithm simply won't detect a circle above and for him, the blockchain is effectively over. In a general way, as a metaphor, we can say that this is what the blockchain resembles.

Big furniture brands, and manufacturers, have such applications through which you can, through your phone, see a given sofa, or curtains or picture how they would look in your home. Such type of content or site where we see augmented reality and similar technologies, I can say it is Web 3.0. Another example of such a site is DALL·E. 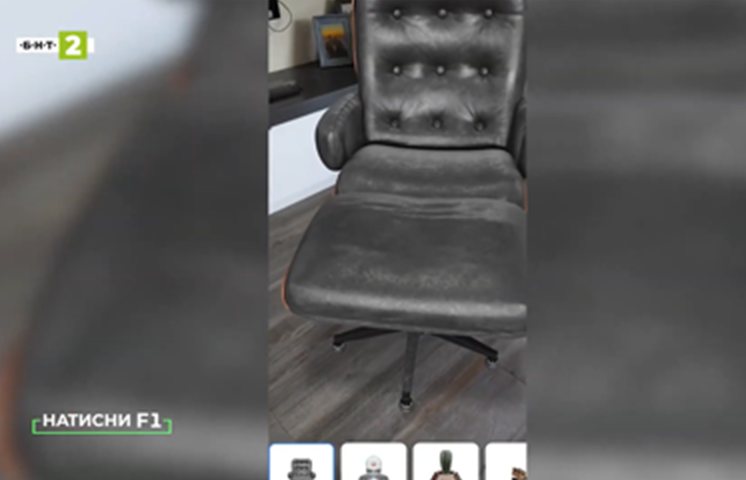 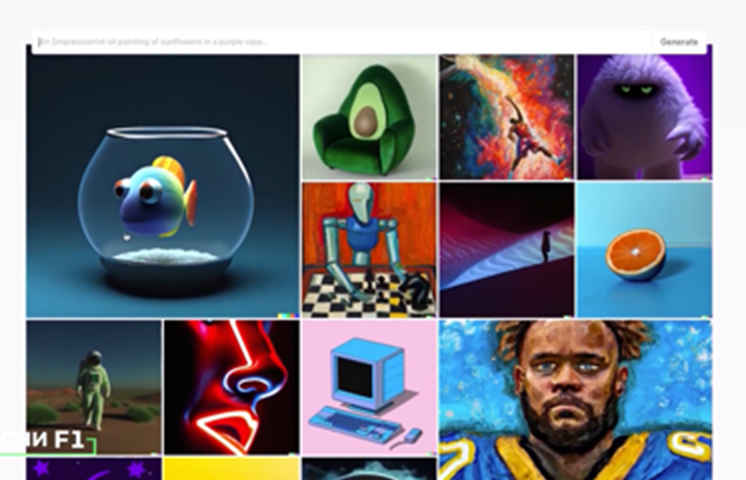 If you want to see interesting examples of artificial intelligence in action, to learn about a startup, about 10 years old, later focused on blockchain, to understand what D.tube is and what the future of Web 3.0 is, watch the entire interview here: 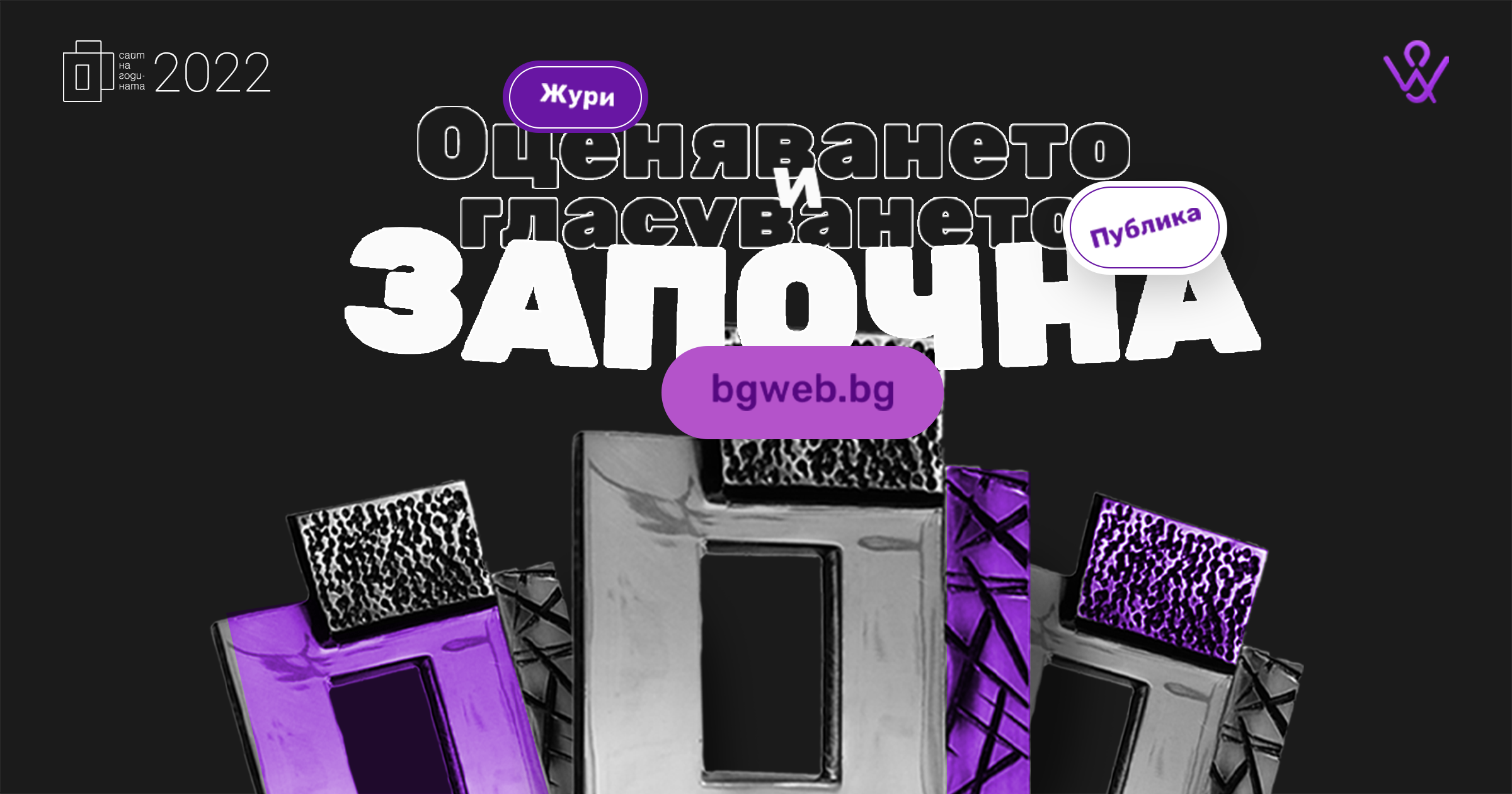 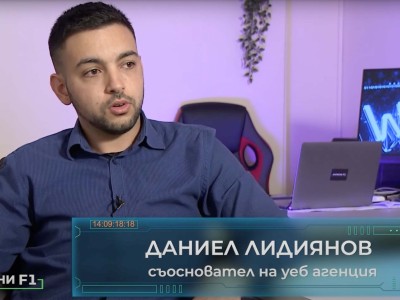